Max Erwin is a musicologist and composer originally from Franklin, Tennessee. His research is primarily focused on musical avant-gardes and their institutional networks. His writing has been published in Tempo, Music & Literature, Perspectives of New Music, Revue belge de Musicologie, Nuove Musiche, and Cacophony, and his concert music has been performed in North America, Europe, and Australasia, and he has scored more than 30 film, TV, video game, commercial, and multimedia projects. 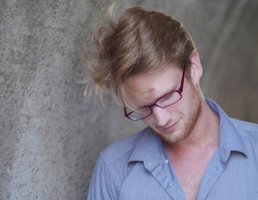